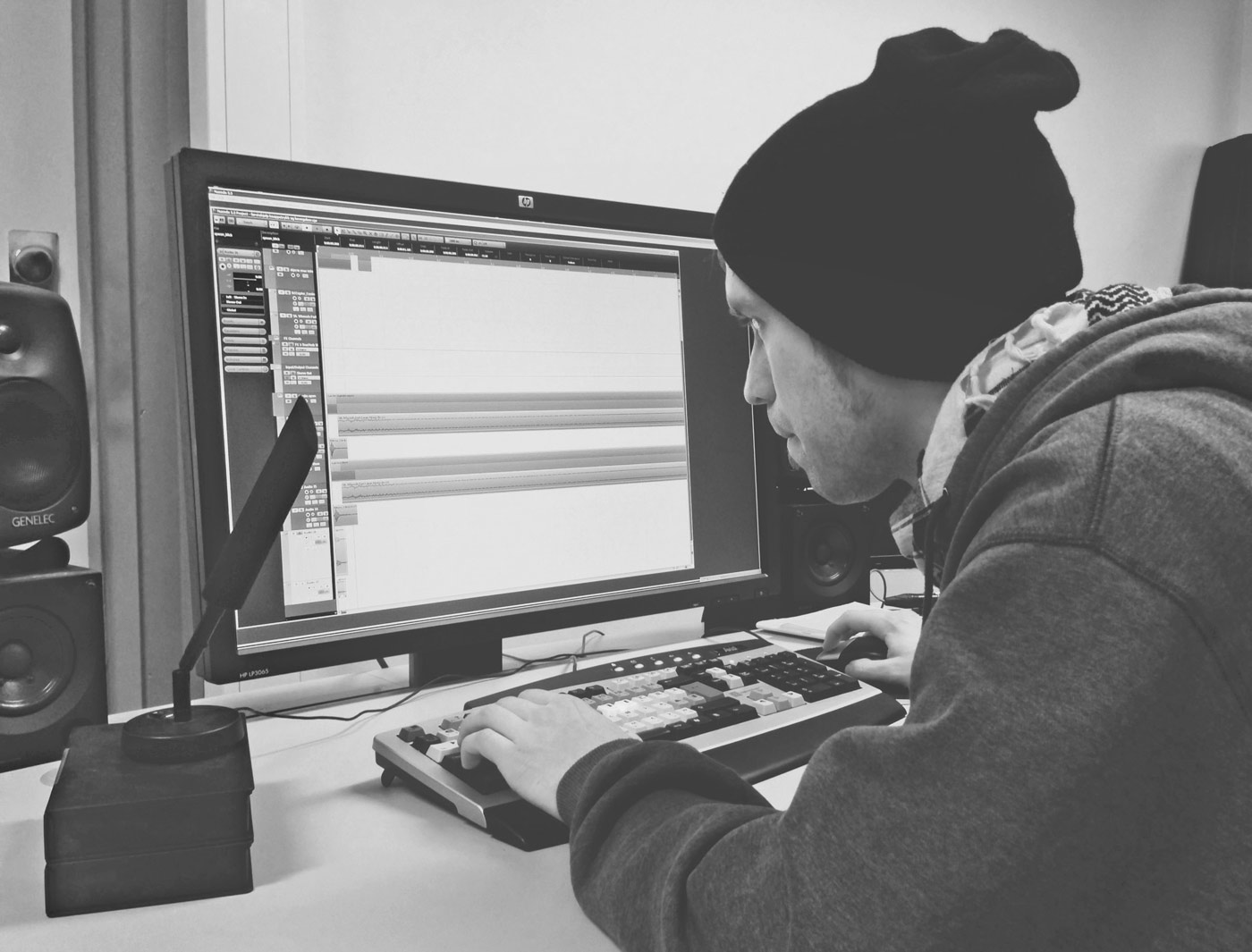 When your product is called Ding and you're making an iPhone app, a certain sound is expected. We knew all along that we wanted the Ding! for when you successfully logged an entry, but hadn't really done anything about it until two days before our app submission deadline. To make matters worse, it was a Friday at 2pm.

I had only one name on my list, so I crossed my fingers and called up our friend Audun in Ambolt Audio. We'd worked together on Drops First Aid, and I knew that if anyone might be up for the task, it was them. I lucked out big time, and Audun agreed to look at it right away. A few hours later he'd come up with these suggestions:

At first we leaned towards number 2 – screwdriver against wine glass. Audun tried exploring this further, but we realized it didn't really say Ding! It was more, ehm, Dong, so we went back to number 4 and 5.

After discussing this back and forth, we figured no. 4 wasn't quite appropriate. It was a nice sound, but a bit too high pitched, and not as friendly and discrete as its competitor. The difference was even bigger on an iPhone, so we went further with no. 5:

These two are almost identical, but with a slightly different tempo in the ending. After tweaking this a little, and testing it thoroughly, we'd shortened the ending and landed on this:

This was a winner. It shipped with the app, and is still the sound we use.

This was the second app where I've filled the role as sound producer, and I've noted a few guidelines for myself and anyone else about to embark on the same thing:

A big thanks to Audun and Ambolt. If you need a score for your film, music for your game or sound effects for your app, get in touch with these guys.